The ultimate experience for yacht rentals in Barcelona

Barcelona is a gorgeous city on the coast of northeastern Spain. It is the capital and largest city of the autonomous community of Catalonia, as well as the second most populous municipality of Spain. It is one of the largest metropolises on the Mediterranean Sea.

Barcelona is internationally renowned as a tourist destination, with numerous recreational areas, one of the most beautiful beaches in the world, mild and warm climate, historical monuments, including eight UNESCO World Heritage Sites, and a very developed tourist infrastructure. 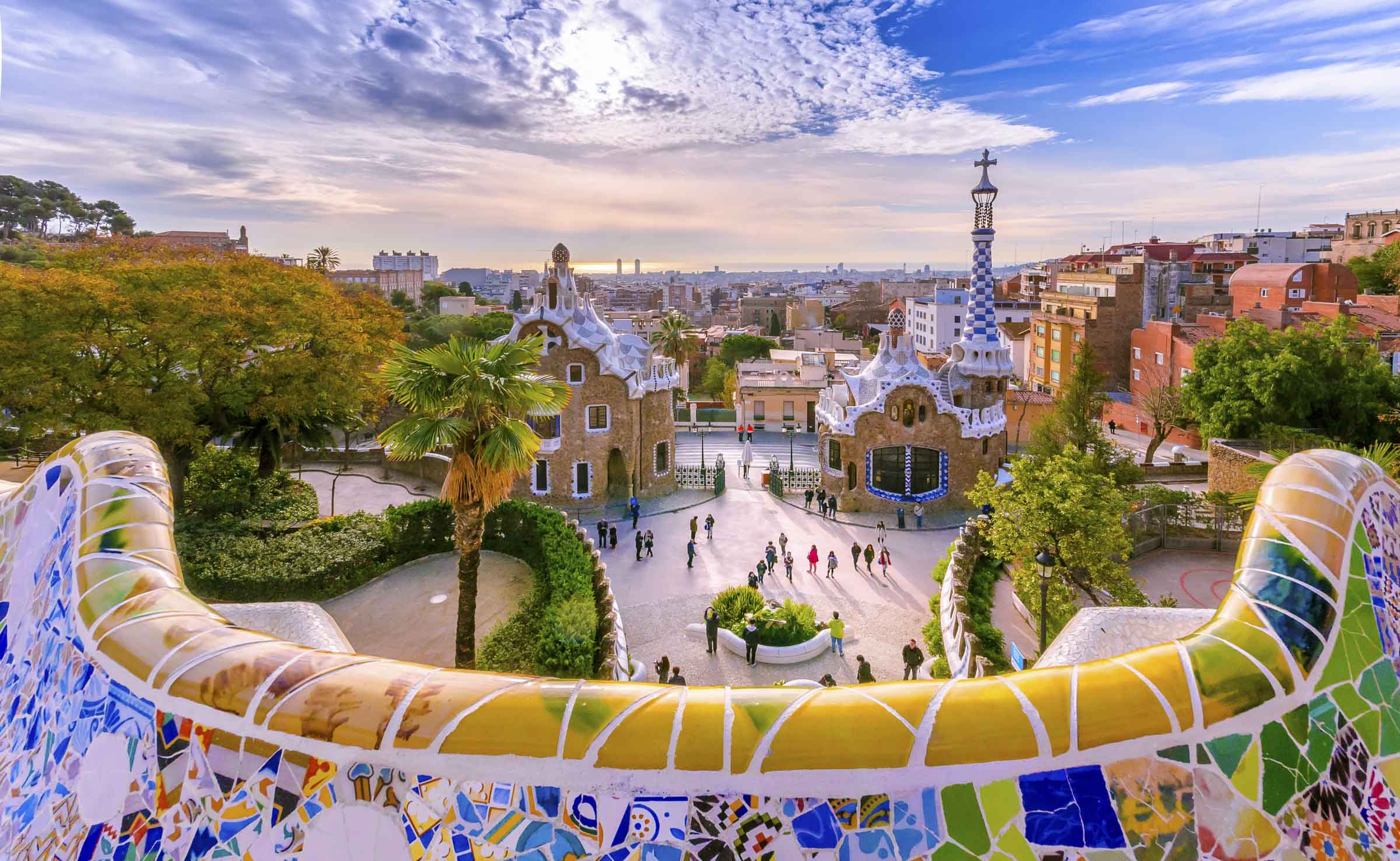 View of the city from Park Guell in Barcelona

During your visit to the city, we recomend you not to miss:

The Port Fòrum is located 15 minutes  drive from the city center of Barcelona. It has an inner harbour with 170 moorings and an outer harbour with 31 moorings for yachts. There is a hoist, petrol station, dry storage operating all year round and an area intended for maintenance and repair of boats as well as water-sport shops, supermarket, bars and restaurants.There is an ATM available onsite. 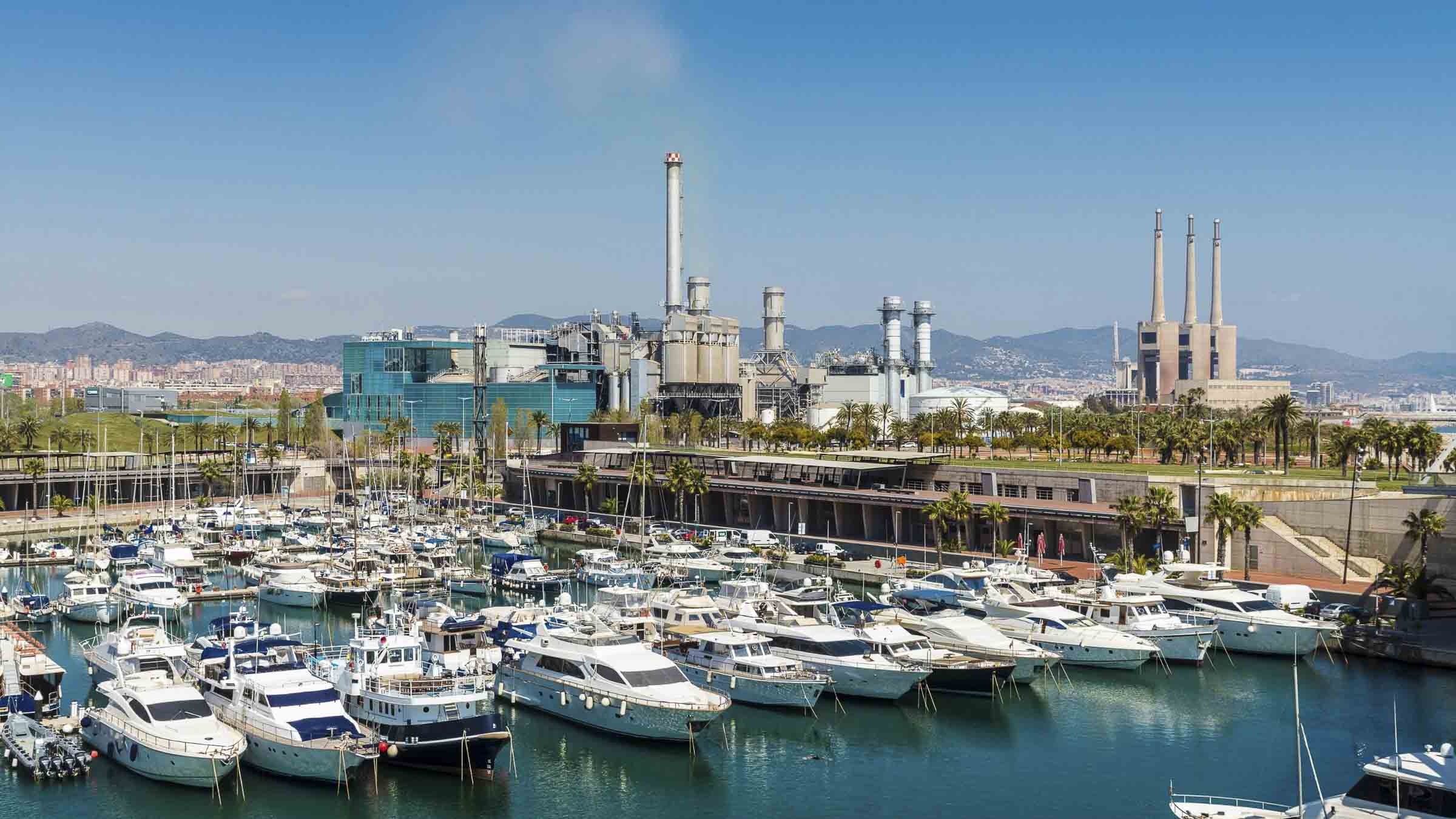 Sitges is a town about 35 kilometres southwest of Barcelona, renowned worldwide for its Film Festival and Carnival. Located between the Garraf Massif and the sea, it is known for its beaches, nightspots, and historical sites.

While the roots of Sitges’ artistic reputation date back to the late 19th century, when painter Santiago Rusiñol took up residence there during the summer, the town became a centre for the 1960s counterculture in mainland Spain and became known as “Ibiza in miniature”.

Today, Sitges’ economy is based on tourism and culture offering more than 4,500 hotel beds, half of them in four-star hotels.  The harbor is very lively and full of bars and restaurants, especially in the spring-summer months 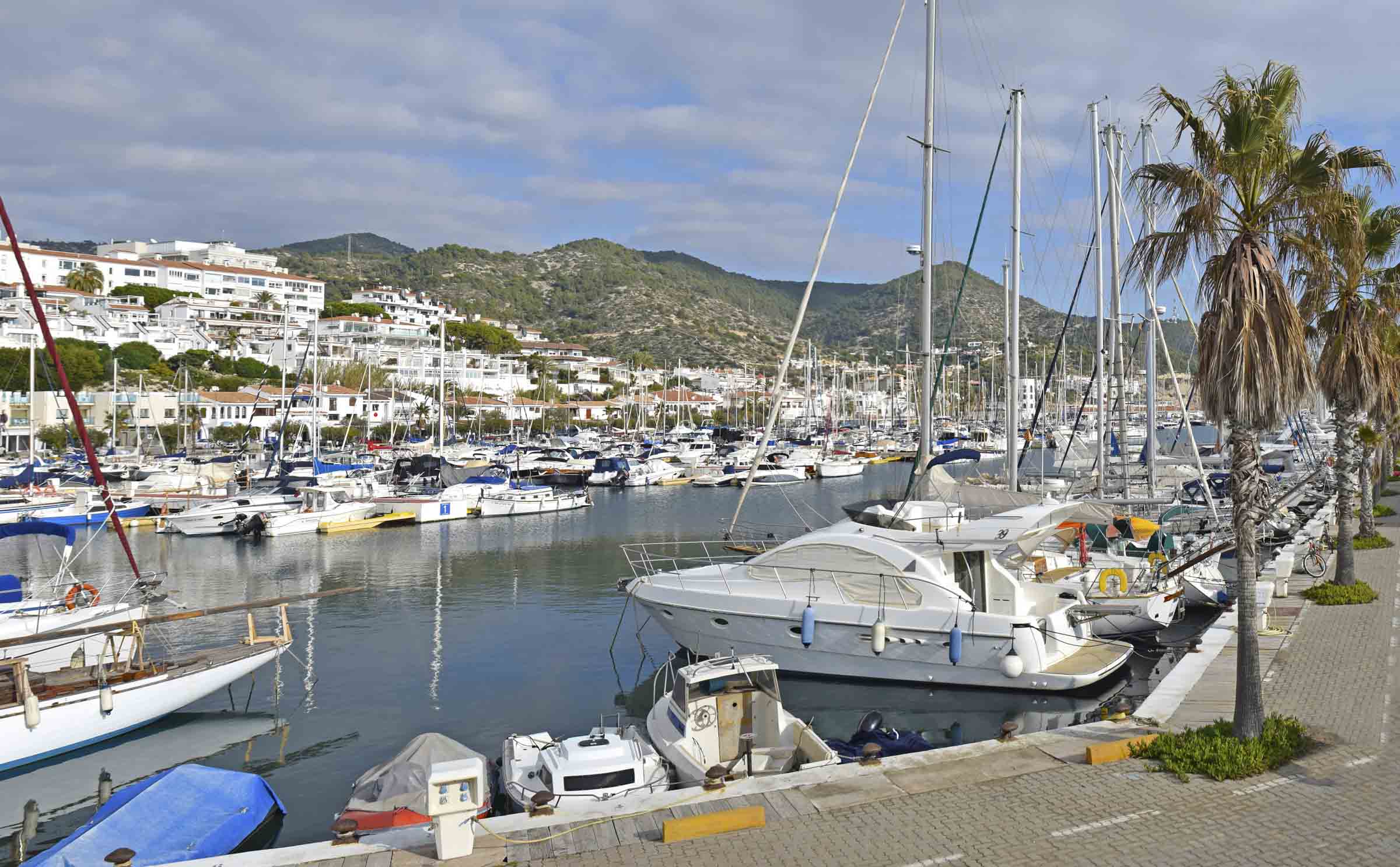 The ultimate experience for yacht rentals in Barcelona

Since our first booking in 2019, our goal has been to become Barcelona’s most exclusive and complete yacht charter provider.
Our Directors take hospitality very seriously and pay much attention to detail to make your stay memorable and worry-free.